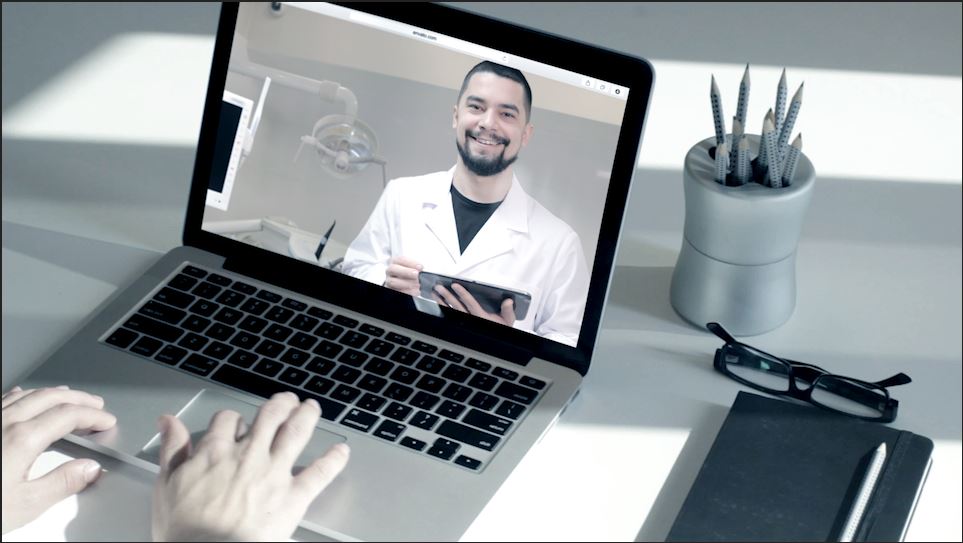 2500 Reasons to Use TeleDentistry​

The Coronavirus crisis has been a defining event for the telehealth industry, and teledentistry is no exception. The TeleDentists had the team and infrastructure in place to respond to the tremendous spike in demand.  During the recent lockdown, relief has been provided to well over 2500 patients, each of whom had their own reason to seek teledentistry support.

We asked our TeleDentists for some patient experiences to share. Here are some of their most memorable moments with The TeleDentists:

Dr. L: Diagnosing a mucous cyst, also known as a mucocele on a nine-year-old boy.

Dr. B: Mom in China with a 2-year-old...that was a cool one...2 year old child fell and broke a tooth... gave some guidance half a world away.

Sr. S: I had a memorable patient who was experiencing coronavirus symptoms: dry coughing, fever, breathing difficulty, chills and loss of taste and smell and was waiting to get the test results. At the same time all this was happening, the patient woke up with a swelling in the face from a tooth problem.  The patient was in a lot of pain and very concerned about being not allowed to go to the dentist or even to the ER... the patient didn't know what to do...

Until the patient found The Teledentists.

After reviewing the medical history and current symptoms, I prescribed a non-Azithromycin antibiotic, just in case the patient may need it later along with pain meds. It was confirmed someone else could pick up the medications since the patient was not allowed to leave home unless severe Covid-19 symptoms were occurring.

I was starting to feel slight tooth pain in the middle of the COVID-19 pandemic. Due to lockdown restrictions, dentist would only see emergency cases, which I did not qualify for. However, as the pain started to increase, I got increasingly worried and didn't know who to turn to get it checked out. A friend told me about The TeleDentist, and I immediately gave it a try. Within minutes, I could set up a video appointment with a knowledgeable dentist who took the time to understand my problem. He was very aware of the contact restrictions and suggested that my pain most likely comes from a widened gap between two teeth, between which food gets caught, a topic which I could safely deal with after the restrictions are lifted. This feedback gave me a great peace of mind I don't know I could have found anywhere else!

What are the demographics of our patients?

Geography: The states with the largest number of exams were California, New York and Florida, with patients coming from 49 states (plus Puerto Rico). On a per capita basis, the most active state is New Jersey.  We suspect that we would have seen more patients from Texas, except for the fact that Texas is the ONLY state where dentists are not allowed to practice teledentistry.

Age: We always suspected that millennials would be the age group most attracted to teledentistry and the data bears this out as 48.8 % of our patients were born between 1980 and 1994,  The youngest patient was two years old and the oldest patient was 96! 57% of patients have been female.

What are the reasons for a TeleDental consult?

Out of the thousands of consults performed, the most common is a general complaint of “Pain” (40%). Following closely is the concern of “broken teeth” (33%). Lastly, “swelling” (10%) and “abscesses” (10%) are common conditions.  The TeleDentists does receive the occasional call for help with TMJ or pediatric issues.

As we return for the office, there will be plenty of reasons for continuing to use teledentistry.  For the dentist to screen their patients and prioritize the most important cases.  For the patient to meet their dentist face-to-face rather than seeing them for the first time behind a mask.  More and more, teledentistry becomes part of the new normal practice of dentistry.